Our homework this week for K-Pop Academy was to cook a Korean dish. Thanks to Maangchi who always teaches korean cooking in English and in such a fun way, I found a dish which I could make using ingredients bought from a non-asian supermarket.

The dish I made was Soegugi Muguk (Beef and Radish soup). Its quite a light tasting soup because it doesn’t use beef stock. Here’s the link to watch the tutorial

Here are some photos for you to enjoy! 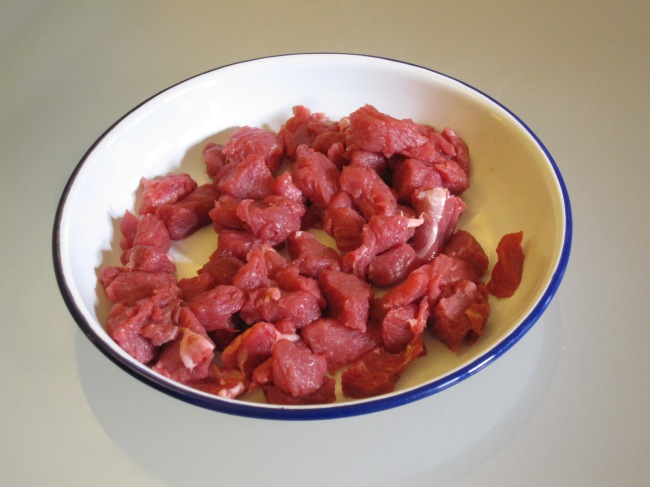 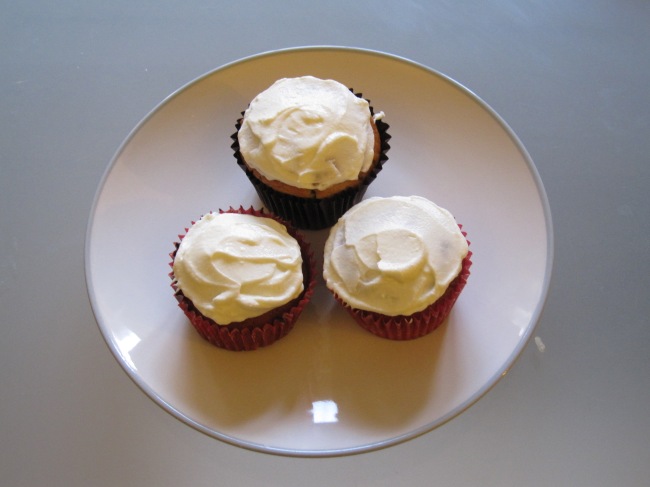